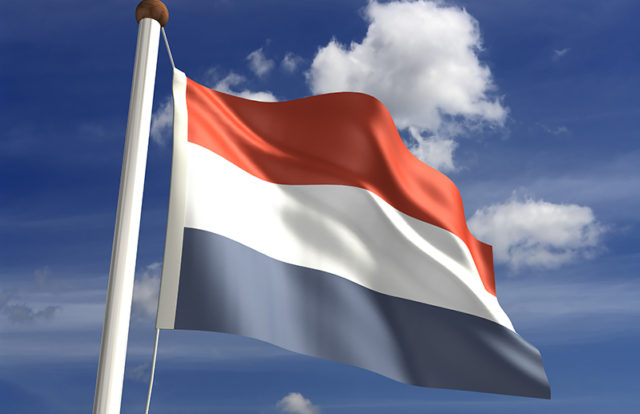 Critical nodal agencies and several banks in the Netherlands were hit by a series of cyber attacks. The national tax office went offline for a brief span after the servers crashed following a Distributed Denial of Service (DDoS) attack. The national digital signature system which is used by more than 12 million citizens in the country of 17 million was also hit. Most companies resumed function at the earliest. Banks like ABN Amro and ING notified that the companies were targeted by hackers who had disrupted online and mobile banking services over the weekend. As per reports, ABN Amro suffered three attacks over the weekend and overall seven over the last week.

Even Rabobank was a victim of an attack. “We have been targeted by a DDoS attack since 9.10 am this morning and our clients don’t have access or very little access to online banking,” Rabobank spokeswoman Margo van Wijgerden said. “We are working to resolve the problem as quickly as possible.” However, Dutch news reports later said that the problem had been fixed by 11.00 am.

According to reports, Dutch intelligence was spying on the infamous Moscow-based hacker group Cozy Bear, which was earlier linked in the alleged hacking of the U.S. democratic elections in 2016. Dutch cybersecurity expert Rickey Gevers pointed out that it is too early to pinpoint any particular hacker group behind the incident. “Timing is the only thing that links the two so far,” he said. “If an individual is behind these [DDoS] attacks, we’ll probably figure it out soon. If a country is behind the attacks, we won’t ever know for sure which country it is.”

“’Cat-and-mouse game’ It is not the first time Dutch banks have been targeted in a DDoS attack, central bank chief Klaas Knot told a TV news channel Buitenhof. “I think these (recent) attacks are serious, but our own website is being attacked thousands of times per day. That is the reality in 2018.”