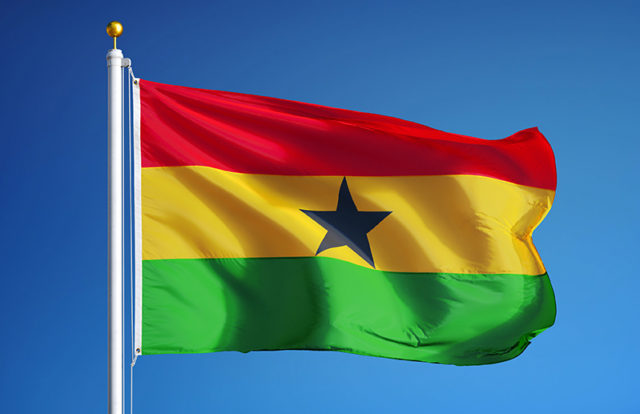 The government of Ghana is mulling on establishing a national cybersecurity center to safeguard the nation against cybercrime. According to the President Nana Akufo-Addo, the nation is making leaps in terms of digital addressing system, e-payments, digital financial services and several other e-governance initiatives. Lack of a cybersecurity wing may mean that the infrastructure may completely come to a halt post a cyber incident.

“Ghana cannot fully reap the digital dividends, associated with her adoption of ICT as a means of our socio-economic transformation if the country fails to mitigate both existing and emerging cybersecurity threats,” stated the president while talking at the inauguration of National Cyber-Security Week and National Cyber-Security Inter-Ministerial Advisory Council, at the Accra International Conference Centre.

The government preparing compliance policies and are undertaking several measures including capacity building, judicial enforcement of cybercrime legislation, and implementation of technical standards. The president, earlier this year, had also instructed Ursula Owusu-Ekuful, the minister for communications to oversee the very same project. “This has led to our adoption of a multi-stakeholder approach, as a foundation for the effective implementation of the various cybersecurity activities and programs. The National Cyber Security Technical Working Group (NCSTWG) and the National Cyber Security Inter-Ministerial Advisory Council (NCSIAC) would be the critical drivers of our effort,” he said.

The government has partnered with United States government and the European Union to take the mission forward. “We will also engage with international institutions and technology partners, such as International Telecommunication Union (ITU), the Commonwealth Telecommunications Organisation (CTO), Google, Facebook, and Microsoft, to ensure cyber safety for our citizens, especially children,” he said.

“We also intend to improve the forensic capabilities of the Criminal Investigation Department (CID) and other law enforcement agencies, including the Economic & Organized Crimes Office (EOCO), to enable officers to investigate and prosecute cyber-facilitated crimes,” the President said. “To improve our cybersecurity emergency response readiness, government, through the Ministry of Communications, is currently working on the establishment of a dedicated Computer Emergency Response Team (CERT), to protect critical national information infrastructures, and sectorial CERTs for the various sectors of the economy, based on international standards and benchmarks.”

He assured that before the year-end, the government will get cabinet approval for the establishment of the center.