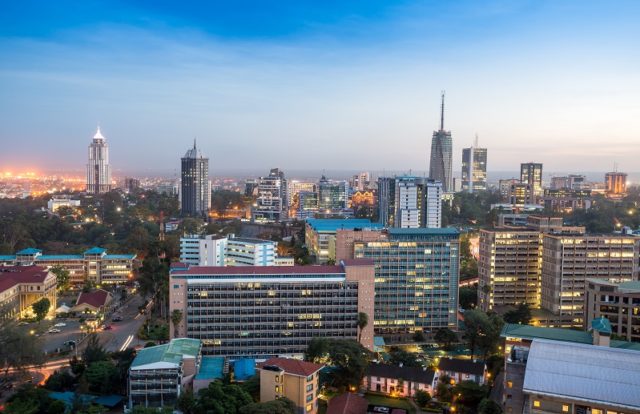 The Government of Kenya has dispelled the reports surrounding hacking of the National Integrated Identity Management System (NIIMS), also called Huduma Namba, as fake news. In a statement, the Ministry of Interior stated that no incident, whatsoever, has occurred.

“Kindly treat fake news circulating claiming Huduma Namba has been hacked with the contempt they deserve. The exercise is ongoing with 23.5 million people already registered. Report any misleading information you spot,” the ministry told on Twitter.

Over the weekend, social media and local blogs were abuzz with news that Enock, an ICT student from University of Nairobi (UON) had hacked into the Huduma Namba system and deleted data collected from 21 million people.

Two years ago, India also was under the spotlight for similar incidents, except they weren’t fake news. From the beginning of 2017, numerous reports had emerged stating a massive amount of data breach. Information of the citizens, like address, Aadhaar number, and other sensitive data like bank details were reportedly published online. This information was gathered by critical departments and ministries sites.

As per reports, the breaches, though many yet to be confirmed, did cost the data of nearly one billion Indian citizens and Aadhaar had become one of the biggest tools that infringed the privacy of nearly every citizen of India. This was until the Supreme Court of India made a landmark judgement stating that Right of Privacy is a Fundamental Right overruling an earlier bench judgment and ordered that Right to Privacy is intrinsic to Right to Life granted under Article 21 of the Constitution of India.