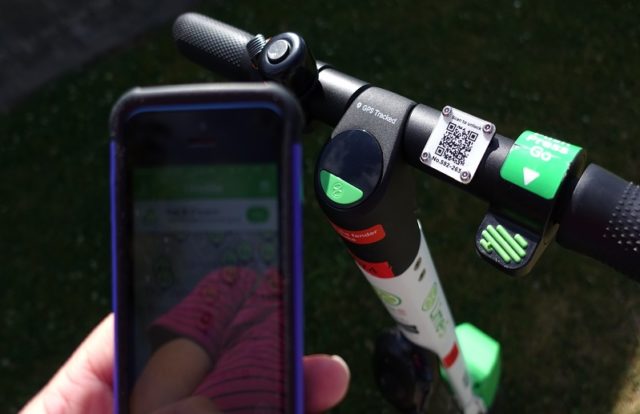 Cyber-attacks often never stoop to a derogatory level, we mean, there would be a crime, but criminals often show some sort of dignity. Now, that might be a thing of the past. Lime Scooters was hacked only with the intention of belting out disturbingly offensive messages including several racist and sexual in nature to the riders. According to reports, the attack affected eight scooters in Brisbane, where the hacker(s) penetrated the scooter’s audio files.

‘Okay, if you’re going to ride my a** then please pull my hair, okay?,’ says one scooter in a goofy Australian-sounding accent, while another goes with ‘Don’t take me around, because I don’t like to be ridden.’

The company did not find the profanity spewed across as a funny one. “We are aware that a few Lime scooters in Brisbane have had their audio files changed by vandals recording over the existing audio file with inappropriate and offensive speech,” the company said in a statement. “It’s not smart, it’s not funny and is akin to changing a ringtone.”

“It’s disappointing that someone has taken this opportunity to poke fun at members of the community in a hurtful way that is so far removed from the values we hold as a company,” the statement added.

The incident has once again brought cybersecurity issues among connected vehicles to the forefront. Earlier this year, it was reported that cars, including the most popular models in the United Kingdom from Ford, Nissan, and Volkswagen, can be easily stolen/hacked by attackers using wireless transmitters. The report revealed that more than 30 car manufacturers, including Audi, BMW, Honda, Hyundai, Kia, Peugeot, Renault, Skoda, and Volvo, made cars that are not secured. The German General Automobile Club (ADAC) stated that it tested 237 keyless model cars and found that 230 of them can be unlocked and started in just 18 seconds using a Relay Attack.