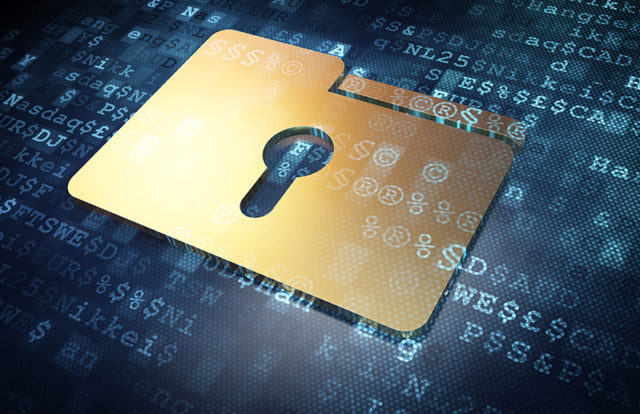 One in three small businesses with 50 or fewer employees rely on free or consumer-grade cybersecurity tools stated a research commissioned and published by BullGuard. The research also pointed out that one in five companies do not use any endpoint security whatsoever. The research, which surveyed small businesses in the U.K. and the U.S., suggested that nearly 43% SMB owners are not prepared for a potential cyberattack or breach leaving their most sensitive financial, customer, and business data at risk.

“Small businesses are not immune to cyberattacks and data breaches and are often targeted specifically because they often fail to prioritize security,” said Paul Lipman, CEO of BullGuard. “Caught between inadequate consumer solutions and overly complex enterprise software, many small business owners may be inclined to skip cybersecurity. It only takes one attack, however, to bring a business to its knees.”

The research also pointed out massive discrepancies between what SMB owners think versus the real-world scenario. According to the research 60% of SMB owners feel that they will not face any kind of cybersecurity incidents, while in the actuality, nearly 19% SMBs suffered cyber incidents last year. Here, companies that fell victims to cyberattacks not only experienced a huge down time, but even had to spend US$10,000 or more to resolve the attack. Nearly 50% SMB owners stated that their employees did not receive any cybersecurity training. While 65% SMBs managed cybersecurity in-house, and less than 10% have a dedicated IT staff member.

It is now of paramount importance that SMBs understand the threat that looms in the cyber space. While big corporations fortify themselves with several layers of protection, small businesses often underestimate the potential impact of cyberattacks. Many small business owners believe that hackers only attack high-profile organizations when the reality is just the opposite. In fact, nearly 90% of breaches occur in small businesses. A bigger concern is that nearly 60% of small businesses shut down within six months of a cyberattack.

According to an earlier research, SMBs in the U.K. revealed that potential cyberattacks and malware infections trigger severe concern than staffing or cash flow issues. The research report, “Securing Growth:  How Cyber Risks Among Smaller U.K. Companies Change With Size and Time”, from cybersecurity firm Sophos, states that SMBs in the U.K. are being targeted by determined threat actors or have their network systems infected by malware. It’s said that the organizations don’t have enough resources or expertise to maintain a standard cybersecurity posture, which represents poor cyber-readiness.