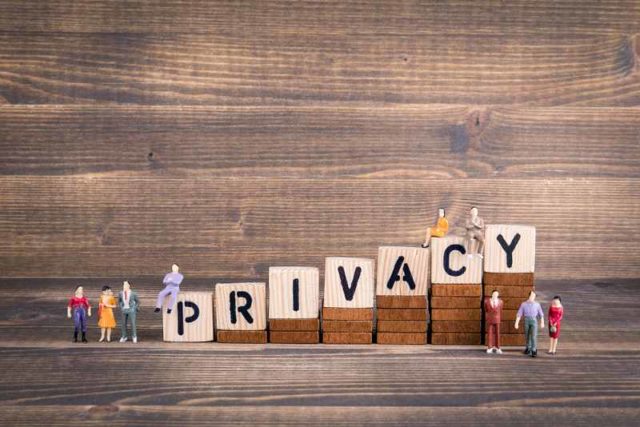 The tech sector is suffering the adversities of shortage of technically skilled employees, particularly in the domain of cybersecurity. This causes the “less-technical” staff to exert pressure on their employers. Research published by an independent think tank revealed that business morality is a primary consideration for skilled tech workers who often quit their jobs because their companies do not comply with privacy norms.

According to the study, one out of five technically sound employees end up quitting their job if they find that the policies of the firm don’t comply with privacy norms. Their decision costs the firm a hefty $38,000 every time a skilled professional leaves the company.

What triggers their decision to quit the job? How do they choose between the most crucial thing (privacy) and their job?

As per the research mentioned above, 38% of the employees used to have web search result access. This itself has potential consequences but can be beneficial to know the company’s reputation among the general public.

The emotional melodrama and the psychological impact of mishandling the data have caused privacy activists to fume. This has also made privacy an alarming issue. Moreover, this also explains why tech firms are more than eager to offer as much privacy to consumers than ever.

Back in 2017, the CEO of Yahoo!, Marissa Meyer, was forced to resign after emails of millions of users was compromised. It was discovered that Yahoo! was secretly scanning customer emails on behalf of U.S. intelligence agencies like the NSA and FBI. The revelation resulted in global outrage, and impacted the value of the company.

This year, two-Facebook employees resigned after a disagreement with the CEO himself, Mark Zuckerberg. The two left the company after they felt the company (Facebook) might be a part of major snooping conspiracy, notably the Cambridge Analytica data scandal. Facebook has already acquired WhatsApp and Instagram, and it is of no question that the social networking giant (can) snoop if needed. It appears to be that these employees had a confrontation over data privacy.

The young generation today is focused on business, with little or no conscience that compromising privacy leaves a daunting impact on society. However, many amongst these young employees say that they would not hesitate to leave if their company violates the terms or has political leanings.

After the infamous Cambridge Analytica Scandal and the emergence of GDPR law, privacy has become a huge concern for both consumers and employers. Tech workers are left with no choice but to scrutinize the data practices and make it as fair as possible.

Tech employers know that if a breach takes place or something goes wrong, then they will end up in hot water. Not only do they have the company’s integrity at stake, but they can also end up ruining their reputation and career prospects.

Dawn McGruer the founder of Business Consort once said: “Employees have a good reason to simply shy away from firms that don’t value privacy.”

McGruer added that it is important for firms to make relentless efforts, demystify policies, and educate businesses about how to reduce the strain, and spread the responsibility evenly.

Tech employers are now aware of the fact that a bad decision or a single bad step can negatively affect the ability to get future employment. As it is rightly said: “A breach in violation never impacts positively; it leaves a deep black spot which stays for a lifetime.”

There are firms whose flawed policies ruins the reputation of the entire industry. Employees often misunderstand the fundamental practice and trade secrets, plus they often get confused with the concept of theft of intellectual property. Firms, on the contrary, find it hard to cope with the vacuum created when a professional leaves the organization.

To mitigate or avoid this situation, businesses demonstrate a desire to protect consumers and their employer’s privacy, just to lure people and tech sector employees.

Sunita Bose who is acting as a Managing Director of the Digital Industry Group, an association which includes tech giants like Facebook, Google, Twitter, Verizon, and Amazon commented on the situation: “The best regulation possible for the online world will arise when the industry and the community will work hand in hand and closely together for the betterment of the entire cyber world.”

GDPR is commendable and is a step in the right direction. Similar legislations are now emerging around the world with many still in the thought process. In the U.S., a federal bill was proposed to supersede the state-level legislation. However, the tech sector and the consumers need to stay vigilant in order to ensure that their privacy stays intact.

Surveillance capitalism has thrived due to the absence of policies, government regulation, and the lack of morality in tech firms. Keeping that in mind, we can conclude that there couldn’t be a better time to influence firms from technically skilled professionals. It will also leave a positive impact on government officials who will forcefully pass the legislation needed to ensure privacy at the earliest.

Anthea Morris, the co-founder of Better2Know once said: “I can see that if digital privacy becomes an increasing issue it might affect people to choose for positions in the company, and with this trend increasing in the future, we might face a challenge to promote the reputation of privacy.”

Devin Smith is a tech-mech by profession. He is also passionate about discovering the varying indulgence of the Tech World. He has studied marketing and is now turning his exposure into an experience. He plays soccer in his spare time. 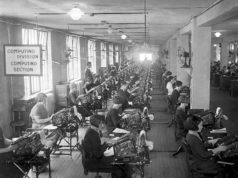 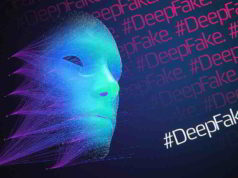