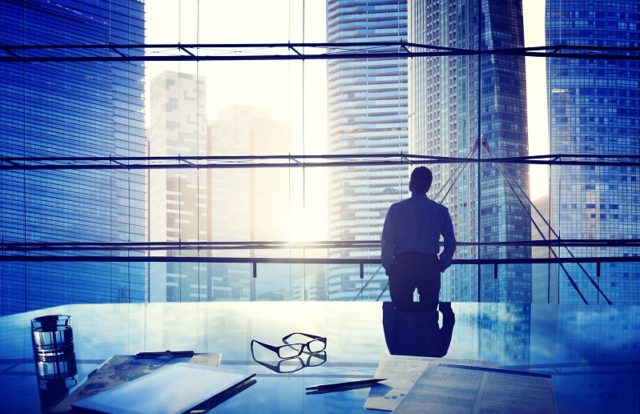 Most of the Chief Executive Officers (CEOs) in the U.K. are concerned about potential cyberattacks on their organizations, ZDNet reported. According to a report from PwC, nearly 48.4 percent of the U.K.’s CEOs deleted their social media accounts and erased their personal information online. The report, “23rd Annual Global CEO Survey”, also stated that four-in-five CEOs (around 80 percent) have changed their online behavior fearing cyber risks.

The findings are based on the responses from a global survey on 1,600 CEOs from 83 countries across the world. The primary intention of the survey is to expose the problems affecting the cybersecurity strategies of CEOs in the U.K.

Apart from cyberattacks, the growing concerns of CEOs include data privacy regulations, vulnerabilities in supply chains, and shortage of cybersecurity talent.

Richard Horne, Cybersecurity Chairperson at PwC, said, “It’s clear that cybercrime continues to grow as an issue for CEOs around the world, meaning that for many, the threat to their margins, their brands and even their continued existence from cyberattacks is no longer an abstract risk that can be ignored. Criminals are becoming more adept at monetizing their breaches, with a sharp rise in ransomware attacks this last year. They can have a devastating impact on the organizations they hit, as seen in many high-profile cases.”

Cyberthreats in the Past

Earlier, a survey from data security firm Clearswift revealed that more than half of the companies in the U.K. experienced a security incident in 2019.

The research, which surveyed 100 senior business decision-makers from financial organizations in the U.K., highlighted that most of the attacks have originated due to employees who failed to follow proper data protection policies. Apart from employees’ errors, the survey also revealed other reasons, that led to attacks, including downloads of malware or viruses from third-party devices like USB pen drives, and file transfers to unsecured sources.