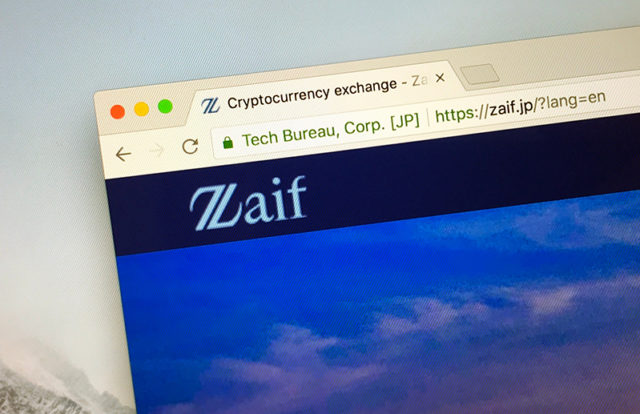 Japanese cryptocurrency exchange, Zaif, has released its official plan to compensate customers impacted by the recent breach the exchange suffered which had resulted in losses worth 6.7 billion yen (around $59.7 million).

Tech Bureau, the parent company of Zaif, in a notification stated that it will sell its entire stake to Fisco Digital Asset Group, a publicly listed Japanese firm operating digital assets. With the move, Tech Bureau will transfer the entire responsibility of compensation to Fisco.

“In the official contract between the Fiscal virtual currency exchange corporation and our company, the contract specifies the former as the successor. Therefore, the contractual relationship between us and the customer will be transferred from our company to the Fiscal Virtual Currency Exchange Co., Ltd,” reads the statement. “Under the Official Agreement, Fisco Cryptocurrency Exchange shall assume customers’ rights with Tech Bureau in regard to seeking a return of deposited cryptocurrency and the remaining cryptocurrency that was not lost: Compensation for some Monacoin will be made in Japanese yen; Agreements with customers that do not agree with the business succession will remain with Tech Bureau Corp.”

The new announcement differs from the initial announcement that was made, as both the parties were primarily focused on the business transfer method, avoiding any future risks for Fisco. On the changes, Tech Bureau stated that “On September 20, 2018, Tech Bureau reported that it had reached a basic agreement involving consideration to provide “financial support of ¥5 billion yen, enter a capital alliance enabling acquisition of a majority of the Company’s shares and allow for a majority of directors and the dispatch of an auditor.” However, the ultimate agreement was to pursue the business transfer method from the viewpoint of avoiding risk for those supporting and due to the requirement to implement a decision rapidly to protect customers.”